Here's a selection of compositions

Inspired by listening at great length to a box set of NASA recordings while making some of my Voice On Record radio shows for Resonance FM, and later from hearing Ben Burtt's edited version of the sound recordings from the booster stages of a Space Shuttle launch, I wrote instructions a structured improvisation piece.

I promoted and did the sound projection for the Scottish premiere of Karlheinz Stockhausen's "Hymnen" for four-channel tape. The concert included a short talk about the piece after which I played Regions I and II followed by an interval, and the Regions III and IV.

I used a Maihak W66c fader to control the overall volume level via the Metric Halo sound card. This is the same type of fader used in the WDR STudio for Electronic Music from the 1950s through to the late 1970s, so provided a nice connection to the performance practice used in the studio realisation of the piece. 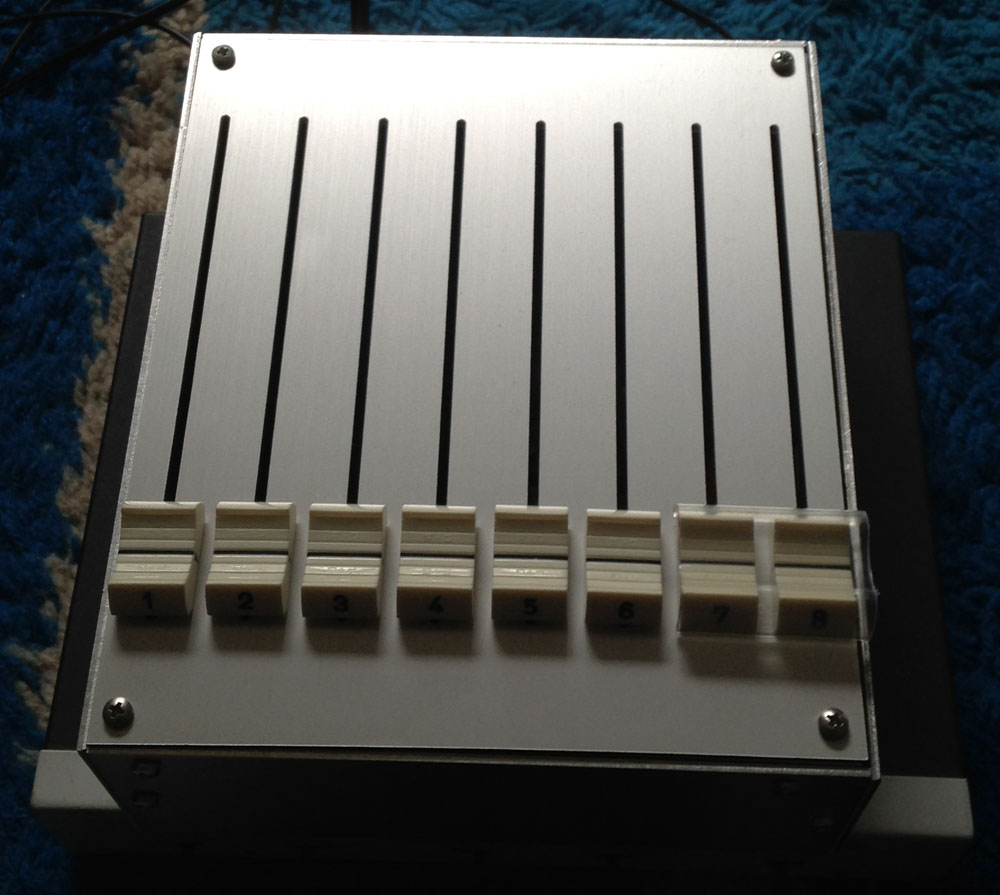 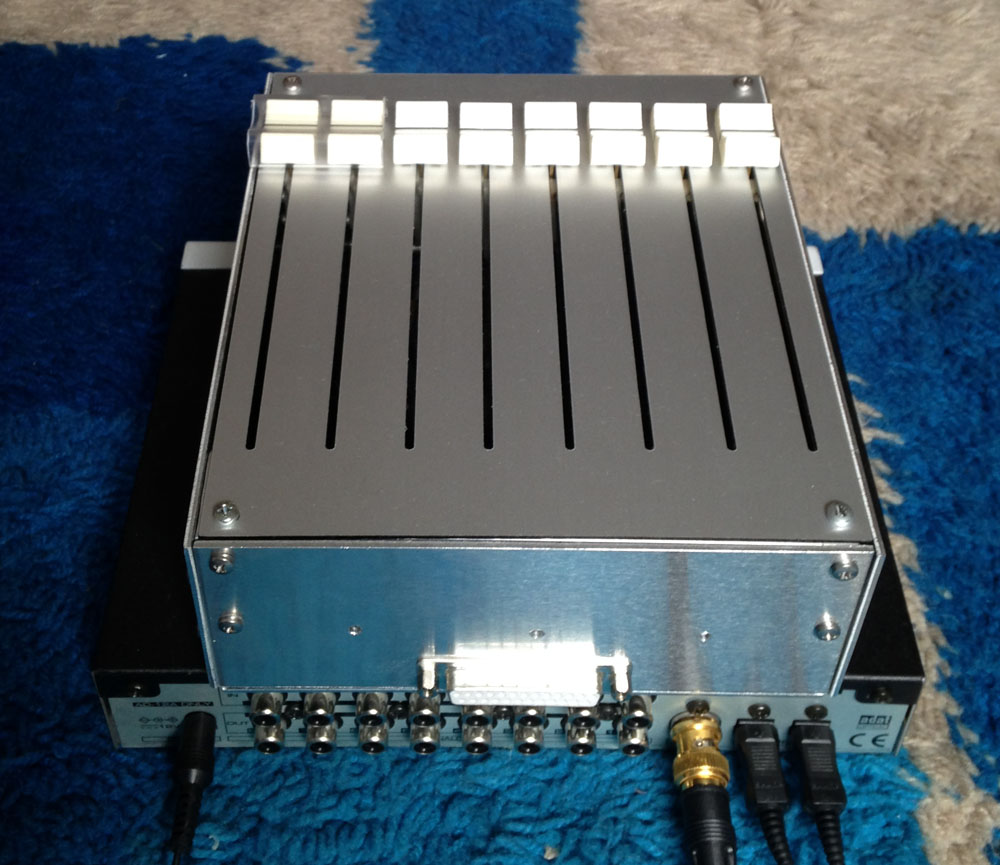 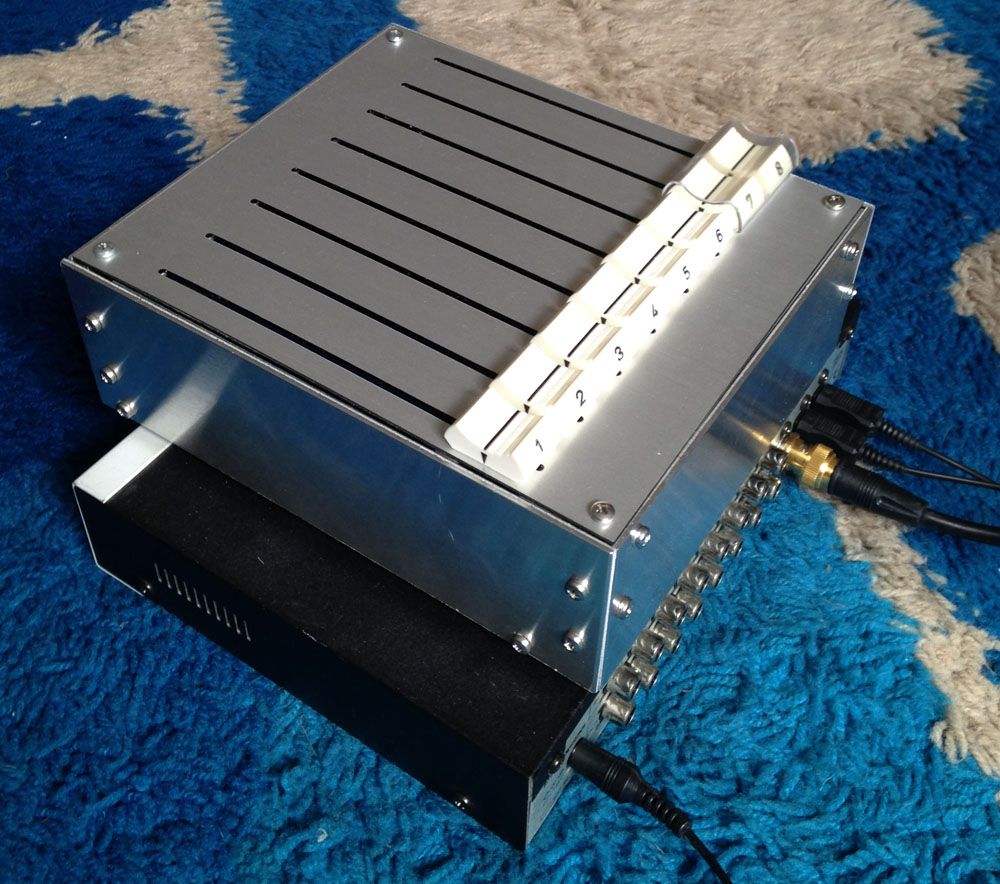 Live sound design for an enhanced screening of Tron, produced by New Media Scotland at the National Museum of Scotland as part of the Science Festival.
Matt Collings and I set up laptop, synths, handheld video games (Pac Man, Galaxians etc.) and one of John Richards' Dirty Electronics noise machines and did live sound projection through a Meyer Sound 5.1 system set up and tuned by me. 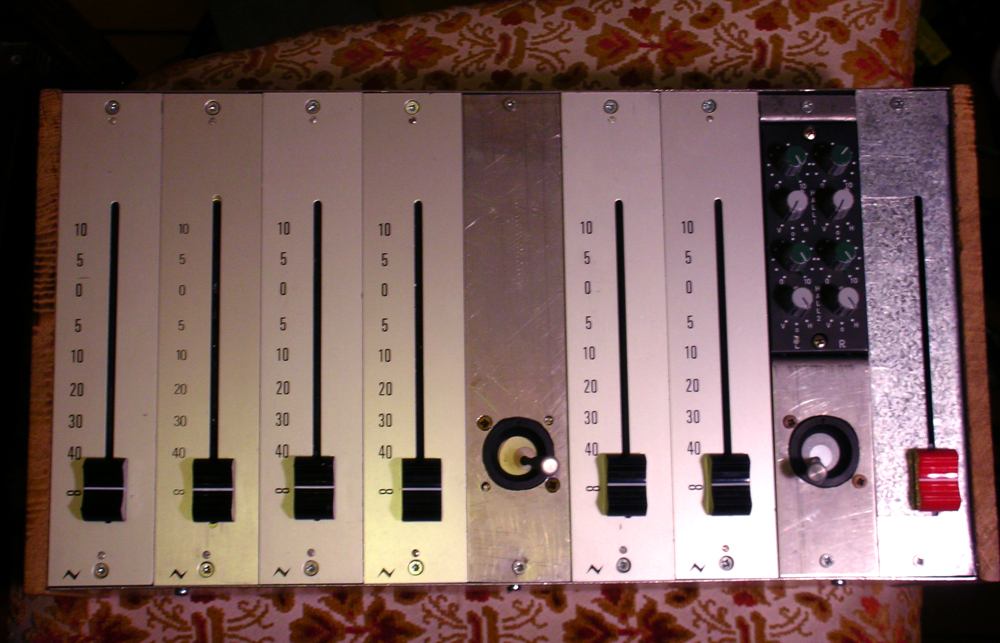 Sounds recorded around the world at around 3 o'clock in the morning were combined in an 8-channel setup in the Orchid House. Audience members walked through the space between set-piece scenes and the overall time taken was around 4 minutes. The installation was designed to last 12 minutes so this was edited down, eventually increasing the density of sounds.

Please visit the following link for my Research Pages